I’m Irish so I drink enough tea every day to caffeinate an elephant.

There’s just something so comforting and wholesome about a good brew.

And now there’s even more reason to love your cuppa. This week scientists revealed that just one cup of tea can boost brainpower and creativity, with the effects being felt within minutes of the first sip. 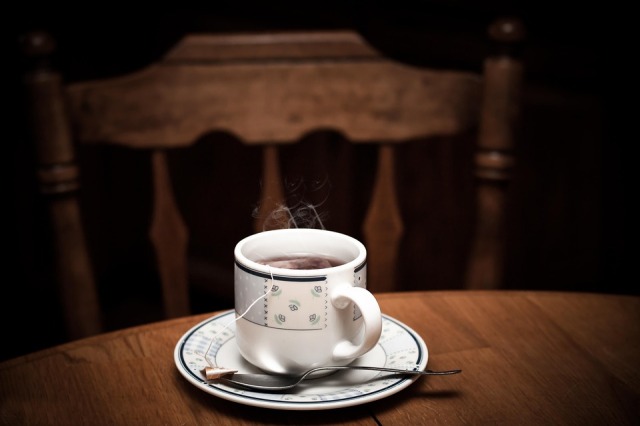 Yan Huang of Peking University’s School of Psychological and Cognitive Sciences found that tea-drinkers did better on cognitive and creative tests than those who drank water.

They concluded that tea is a “mood booster” and helps divergent thinking (coming up with many new ideas around one theme).

To put it simply – tea makes you happy and smart. 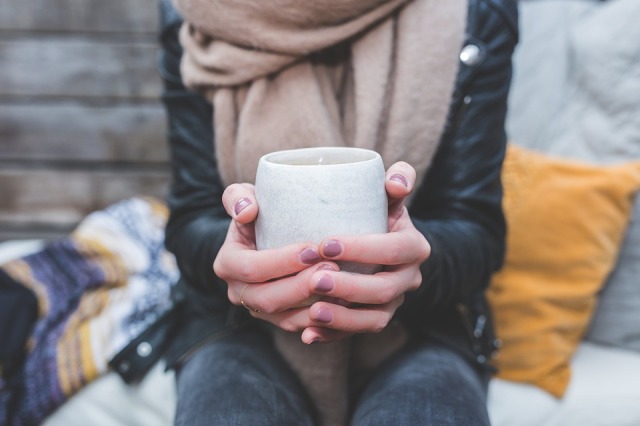 Those of us who are committed tea-addicts have long known that it’s more than just a drink.

Depending on the circumstances, tea can be:

I’m not surprised at these findings. How many of us writers have stepped away from our desks to go fill the kettle, and come back newly-inspired?

So next time the words won’t do what you want them to, make a brew and give into the awesome power of the tea leaves.