At some point in her literary journey, every reader has to confront the ‘big’ question:

For me, it’s kind of a no-brainer. I’m an expat, living in a small house on a small island, so space is very limited.

At some point I’ll have to pack up all my stuff and move on, the last thing I want are cumbersome books adding to my freight fees.

I assumed that everyone felt this way. After all, hardbacks aren’t just weighty, they’re also more expensive.

According to market analyst firm Nielson, hardbacks account for 20% of fiction sales (bringing in roughly £70m a year).

They may seem redundant (especially in the age of the Kindle) but hardbacks have a following.

Printing a book in hard cover signals to the world that it’s to be taken seriously – the rationale being that no publisher would fork out for a pricey print run if they didn’t believe in the product.

Hardbacks may be more expensive to print, but they’re also a bigger money-maker.

Publishers pass on that extra printing cost, and a bit more, to the consumer – meaning that their margins on hardbacks are much better than on paperbacks. 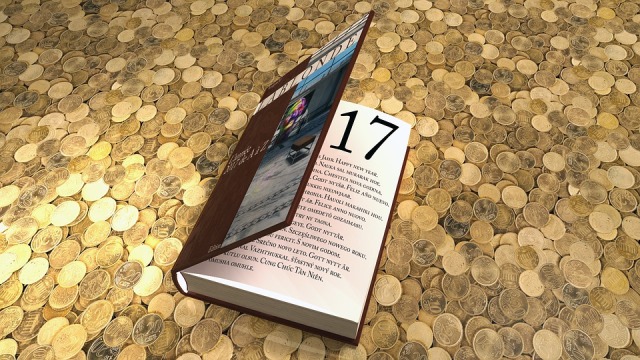 Hardbacks take up more space. This is a good thing if you want a book noticed.

When the Kindle was introduced I thought the era of the book was over.

I also thought hardback books would be a thing of the past.

I was wrong about that too (seeing a pattern here? never ask me for publishing predictions).

Someone’s buying them, just not me.