The English language is a funny thing sometimes.

Especially when used incorrectly, as in the case of malaphors.

A malaphor is the blending of two idioms to produce an utterly meaningless (but usually very funny) phrase.

You hit the nail on the nose

We’ll burn that bridge when we come to it

If you’re paying attention, you’ll find that malaphors pop up all the time in the modern-day news-cycle.

So much so, there’s even a blog dedicated entirely to current examples.

The Oxford Dictionary blog also has a good collection, along with adorable illustrations by the very talented Livi Prendergast. 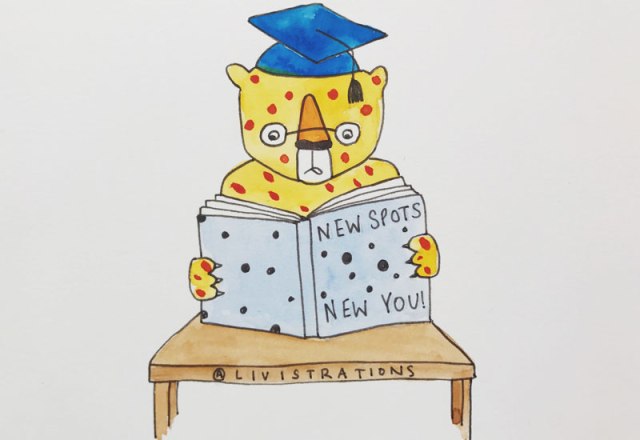 Until the cows come home to roost

Malaphors should not be confused with malaprops – which are equally nonsensical and equally hilarious.

Malaprops are when an incorrect word is used in place of a similar-sounding word – such as when former Irish Taoiseach Bernie Ahern warned against “upsetting the apple tart” of Ireland’s economy.