Alert to cultural stereotypes? Quick to take offence on other’s behalf? Enjoy a bit of light censorship with your reading?

Then congratulations, the publishing industry has just invented your dream job – Sensitivity Reader.

Just when I thought we’d reached peak outrage, I came across this article in the Guardian:

In a nutshell, sensitivity readers are people who vet an author’s manuscript for ‘stereotypes, biases and problematic language’.

According to the article, these guardians of language can charge as much as $250 per manuscript. 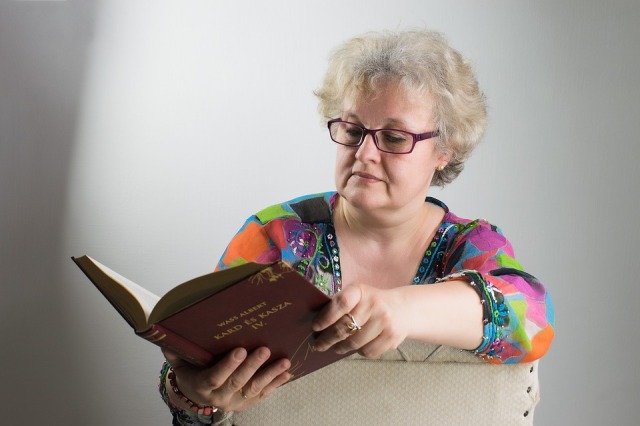 I’ve no problem with authors getting feedback. There’s not a book out there that hasn’t been read by dozens of scrutinising eyes before being published.

But overtly checking the text to ensure you don’t offend certain groups feels uncomfortably close to a political agenda, and therefore censorship.

Not to mention the chilling effect on creativity.

As the author Lionel Shriver writes:

The ghost of a stern reader gooning over one’s shoulder on the lookout for slights fosters authorial cowardice. Some writers terrified of giving offence will opt to concoct sanitised characters from “marginalised groups” who are universally above reproach. Others will retreat altogether from including characters with backgrounds different from their own, just to avoid the humiliation of having their hands slapped if they get anything “wrong.”

If you want to see firsthand how sensitivity readers can ruin a book, I advise you to pick up a copy of Small, Great Things by Jodi Picoult.

Picoult apparently employed sensitivity readers for her story about a black nurse accused of harming the baby of white supremacists.

I read Small, Great Things with my (mostly black) book club and we all hated it.

Because it was riddled with cliches and cringing stereotypes. Picoult (who is white) was so obviously aware of her racially charged plotline that she overcompensated like mad and it resulted in stilted dialogue, unrealistic characters and a hectoring, condescending tone.

In short, you could see the meddling fingers of the sensitivity readers all over the text. And if there’s one thing readers can sense, it’s a lack of authenticity.

The whole idea of policing the manuscript also raises some thorny questions:

As a reader, I have a message for the publishing industry – stop messing with my books, I don’t need protecting.